Zhu Mingzhen was the second overall pick in this years CBA draft. After being one of the top high school players in Beijing at with Number 4 Highschool, he went to Peking University where although was never a star player, he played an important role of a spot up shooter and versatile defender. In this years 2020 CUBA Competition he did not play up to his ability never finding his rhythm and often forcing bad shots. But the previous year in 2019 he was a key piece alongside Wang Shaojie and Zhang Ning as they won the Championship and he shot 46% from 3 during the tournament. Mainly playing off the ball in college his role in the CBA does not change, and on a weak team like Guangzhou he should continue to get minutes which will help his development.

Physically William has good size and length for his position also having a good bulk and strength. However he is not an elite athlete and lacks quickness and explosiveness.

Offensively William is strictly a spot up shooter right now, who moves well without the ball and spaces the floor well for teammates. He shows consistent footwork and a quick release both important traits of a good spot up shooter. So far in 12 games he is 16/46 (35%) from beyond the 3-point line a number which fairly reflects his shooting ability right now. Williams struggles attacking closeouts and doesn’t have any moves versus help defense forcing him to look for contact and forcing a contested layup or settling for a midrange jumper both which have not been effective, as his true shooting percentage is currently only at 48%. He does not posses good enough ball handling and quickness to be the second pick and roll or dribble hand off option and has trouble creating his own shot late in the clock. His turnover rate of 17.9% is currently too high for his role and he should limit his offense to spot up jump-shots instead of forcing drives at times where he turns the ball over, but this number should go down as he gets more comfortable, in his college career both in 2019 and 2020 he was able to keep his turnover rate below 8%. 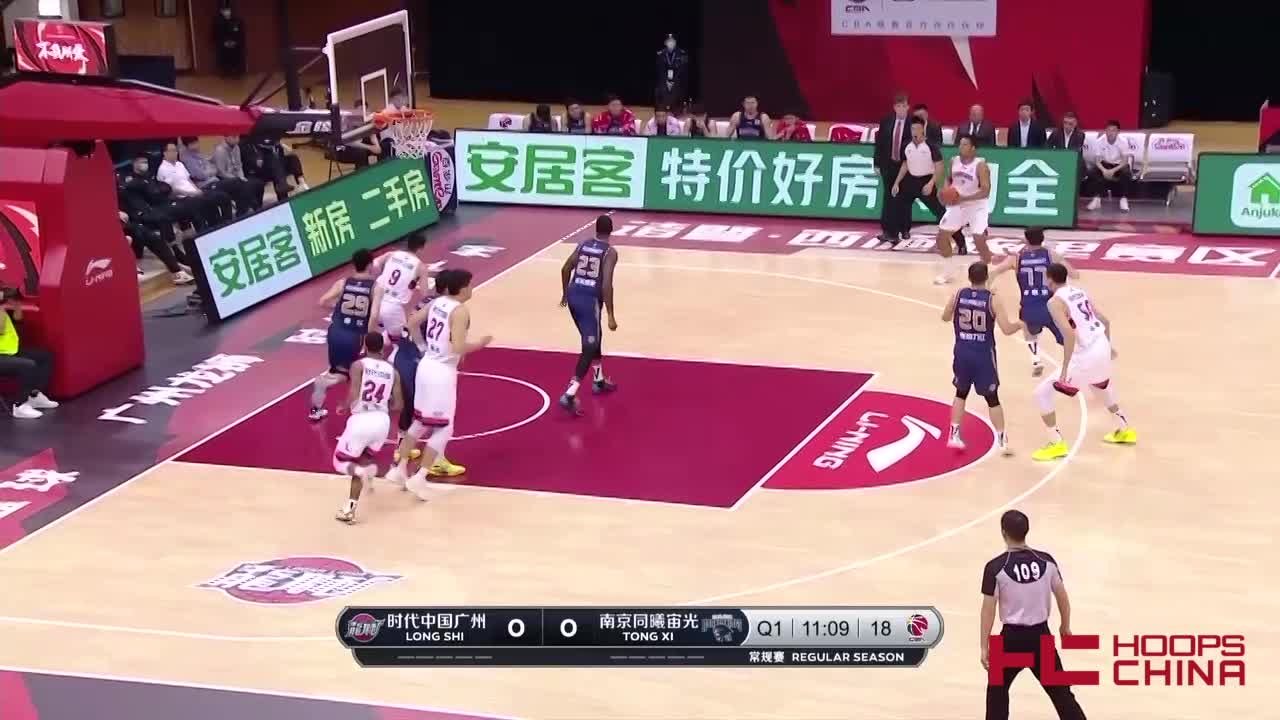 Defensively his strengths are his length and physicality guarding the ball and acting as a help defender. He is strong enough to hold his own in the post against most CBA players at his position and also works hard to guard quicker players on the perimeter. He has been used often guarding opposing imports so far this season with mixed results, at times he does a good job contesting shots and forcing misses but also often getting beat off the dribble and giving up layups. He’s shown glimpses of being a very good closeout defender as he has the length and anticipation to closeout quickly and contest shots or force opponents to put the ball on the floor. But at the same time we also see him close out short at times where he could easily have put more pressure on shooters. So far this season his rim protection numbers are not good as opponents shot 22 out of 39 with 9 fouls and 4 And1s, resulting in 1.26 PPP. 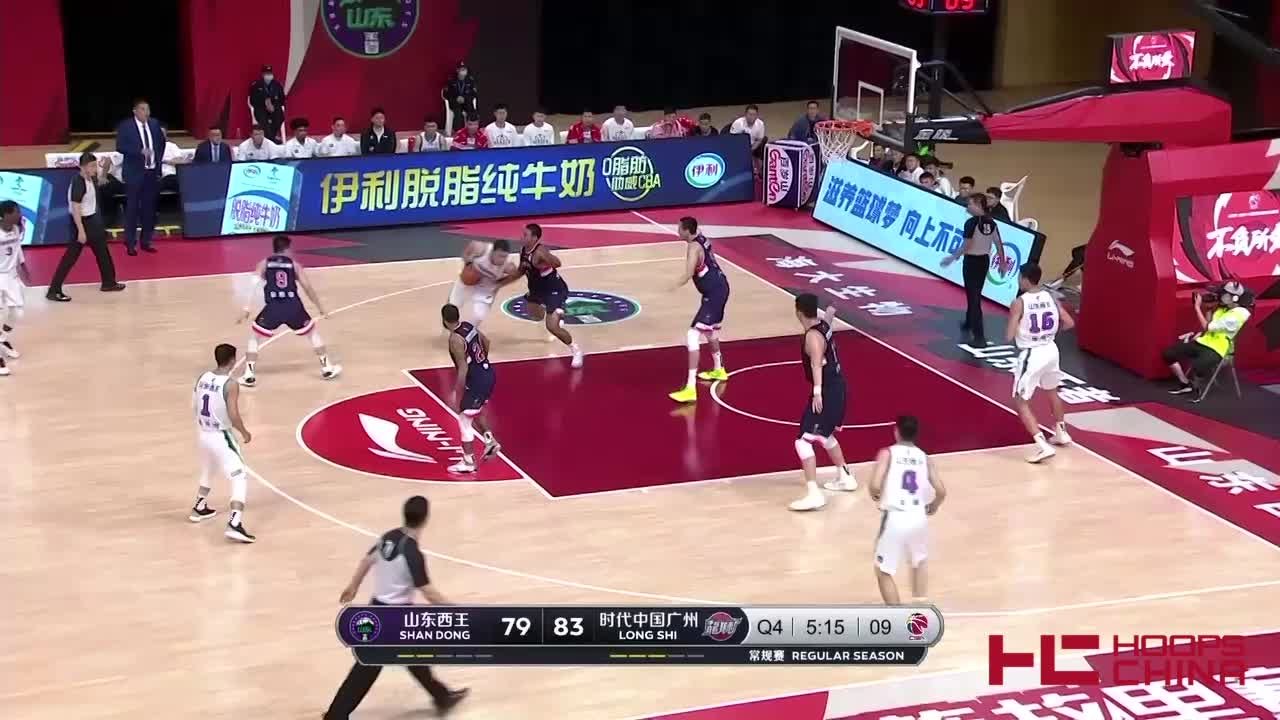 William is a spot up shooter who still lacks consistency and is has potential to be a good defender as he can guard multiple positions. Being able to consistently make 3s and also not being a liability defensively already makes him a valuable player in this league. Overall William is already an average player in this league and has potential to be a slightly above average player as he possesses all the tools to fit an important role in the CBA.