Zeng Fanbo is currently the top prospect in China with nobody coming close to his upside and potential. He joined the Beijing Ducks youth team as a player chosen in their youth identification project when he was only 11 years old. 3 Years later at the age of 14 he moved to the US and went on to join Windermere Prep in 2018. During the 2020 COVID outbreak Zeng returned to China in March to train with the U17 National team and later joined the Beijing Ducks U19 team to play in the National U19 CBA Tournament in Yibin. Although the Beijing Ducks only finished in 7th place, Zeng Fanboy was without a doubt the most talented player in the tournament. Being younger than most opponents he had to carry his team on both sides of the floor as Beijing was one of the weaker teams in the tournament. Over 5 games Zeng Fanbo over 27.4 minutes per game, he averaged 20.6 points, 9 rebounds, and 1.6 assists to go with 1 steal and 2 blocks. Even more impressively he shot 56% from 2FG, 41% from 3FG, and 91% from the FT line, joining the “50-40-90 club” although only over 5 games in a CBA youth game it is still impressive. Recently it has been announced he will be joining the Gonzaga Bulldogs which is a great step for his development.

Physically Zeng Fanbo has great size at 2.06m with long arms and excellent quickness and mobility. His explosiveness and leaping ability is elite in China and even considered impressive by world standards. Right now he lacks strength and has a thin frame only weighting 86 kg, but is not soft and will definitely add weight to his frame as he ages and body matures. There has not been a physically talented player in China like since Zhou Qi, who obviously play different positions, but Zeng might be China most physically talented wing player of all time.

Offensively he is a left handed very well rounded skilled forward who is capable of playing inside as well as out on the perimeter and can handle the ball. He has the ability to push the ball in transition and attack closeouts but needs to improve his ball handling as he is currently turnover prone often losing his dribble when pressured. He has good vision and makes passes to open teammates, his assist numbers where not high mainly because his teammates did not make shots as he posses above average passing ability. Other than his breakaway dunks, he was aggressive going to the rim often getting fouled. His 41% 3-point percentage and 91% Free-throw percentage is good evidence for his shooting touch.

Defensively he is someone that can guard multiple positions and is quick enough to guard the perimeter. He showed the most value as a help defender, clogging the lane and quickly closing out and getting back to his defender. He has better defensive habits than most other players in this U19 tournament. A good off-ball defender he uses his length and quickness to get steals and blocks. Inside he lacks strength to be physical with stronger opponents but shows toughness and isn’t afraid to play physical. Overall he is was of the better defenders as nobody has the defensive tools and physical talent he has. 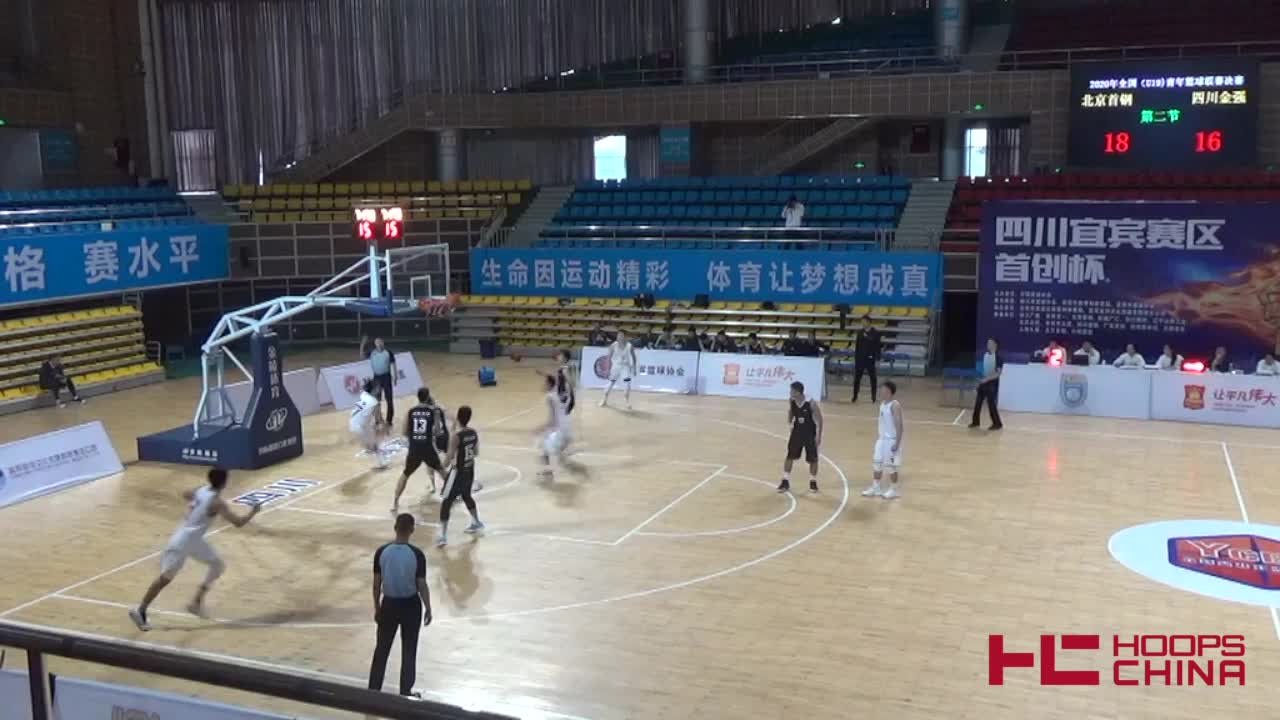 Overall Zeng Fanbo is by far the most talented player in China within the next generation of youth, his ceiling is tremendous and although saying he is a NBA talent might be too much he is someone that will be able to play in the G-League or Europe. If he was to come back to the CBA after his college career he would instantly dominate the league, although the CBA is not a strong enough league for his development. Currently we predict that he is already an average level player in the CBA and would be able to compete with most starting level players on average teams. If he fulfills his potential he will come close to the level of Zhou Qi and Yi Jianlian, but not even Zeng Fanbo will be able to fill the shoes of Yao Ming.