Today we will talk about the first overall pick of this years CBA draft Micheal Ou. He was a backup player in a small school playing in NCAA D1 Cal State Northridge. He ended up only staying 2 years before deciding to play professionally back in China he only avenged under 10 minutes per game and was used mainly as an energy big off the bench. With very limited skill set and no shooting ability his role was mainly as a rebounder, screener and finisher at the rim.

That is also exactly what he will be moving forward in the CBA. Although listed at 2.10, he is a bit shorter but with a great wingspan and explosiveness and has adequate size. He lacks strength and physicality to match up with bigger stronger opponents right now. Offensively his role is strictly limited to setting screens, finishing at the rim, and grabbing offensive rebounds. While Defensively he is a post defender who will have to defend the pick and roll as well as protect the rim, but is incapable of guarding the perimeter or quicker perimeter players.

Although with limited sample size his offensive rebounding percentages at a lower NCAA level was at 4.8% in his first season and 11.6% last season. Even though he played in a small school at a lower level at the NCAA level we expect rebounding to be easier or equal in the CBA, which is evident as he is currently at 11.2% Offensive Rebounding percentage after 9 games and just over 100 minutes played so far. In his limited role and minutes he is doing exactly what he is capable of and we expect him to stay around 10% ORB% for the rest of the season, which is relatively good for a local player. He will also provide finishing at the rim and overall hustle sprinting back on defense and covering good ground defensively. 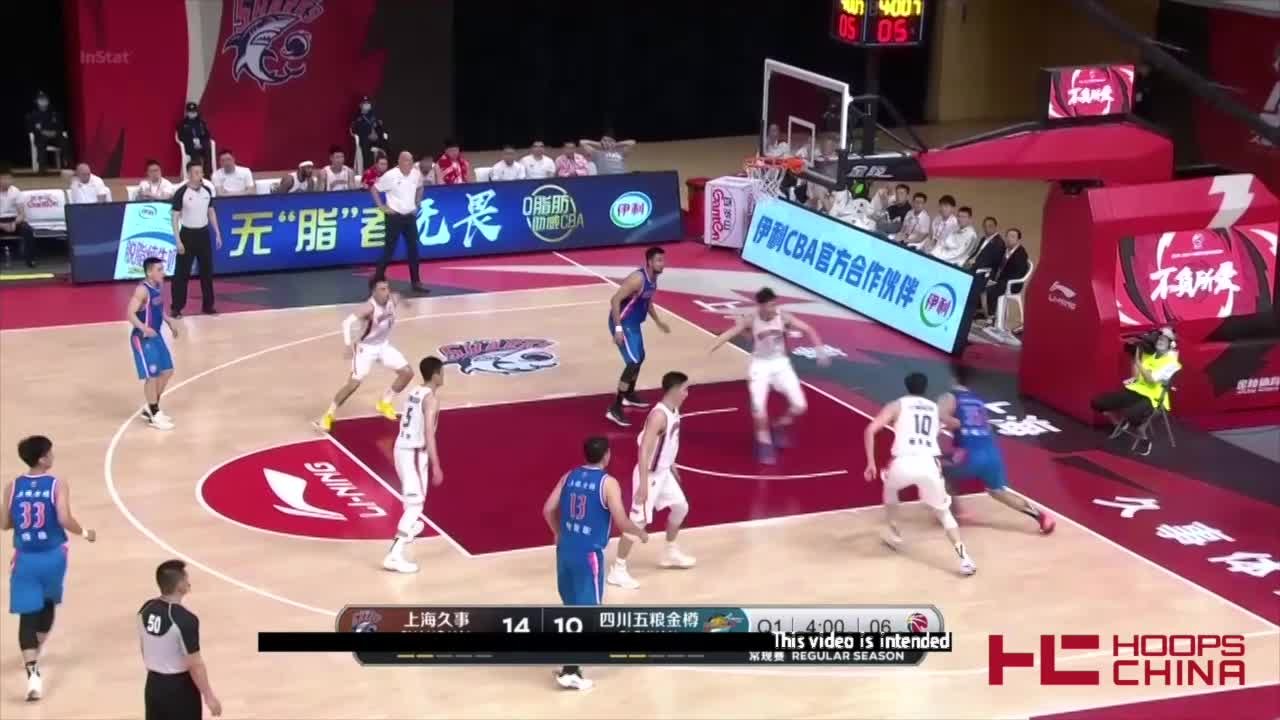 However the most important skill as a big man is rim protection and so far this season he’s failed in that department allowing 23/34 shots at the rim while fouling 11 times resulting in 1.83 PPP, something we will need to keep track of and see if it improves as the season goes on, but in his NCAA career over two seasons he gave up 63/114 (55%) shots at the rim while fouling 24 times resulting in 1.42 PPP, so looking at these patterns we predict he is not a good rim protector as he lacks timing, quickness, and size. Although we do see him show decent quickness staying in front of defenders in the pick and roll, he lacks the physicality and gets bumped back too easily losing position. We also see him committing too early as a help defender at times and losing position early instead of staying active and knowing where cutters are. 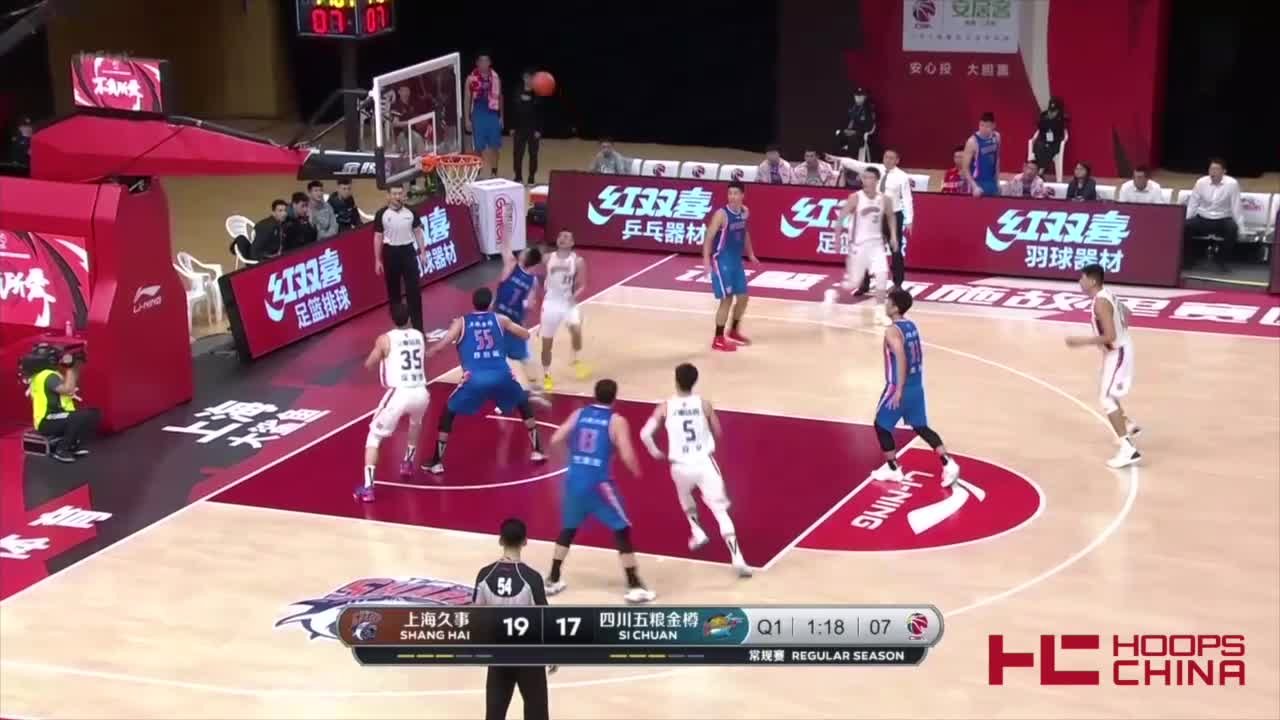 Offensively we don’t expect him to bring more than just finishing at the rim (above 54% career in NCAA and CBA) as he does not have the skill set or shooting ability to provide any more value on offense. We can see that he struggles to finish against more athletic rim protectors and has trouble being physical as he gets bumped off balance easily.

Overall Micheal Ou will be a serviceable backup screen and roll big in the CBA for many years. It may be argued that for the number one pick in the draft getting a career best backup big isn’t enough, but the CBA draft is still not mature to where starting level or top players like Jiang Yuxing will be available every year. At the age of 21 there is room for improvement and development but we don’t see him drastically improving offensively due to lack of skillset and shooting ability, and would only see small improvements defensively and finishing at the rim but overall is and will only be an average player in the CBA.