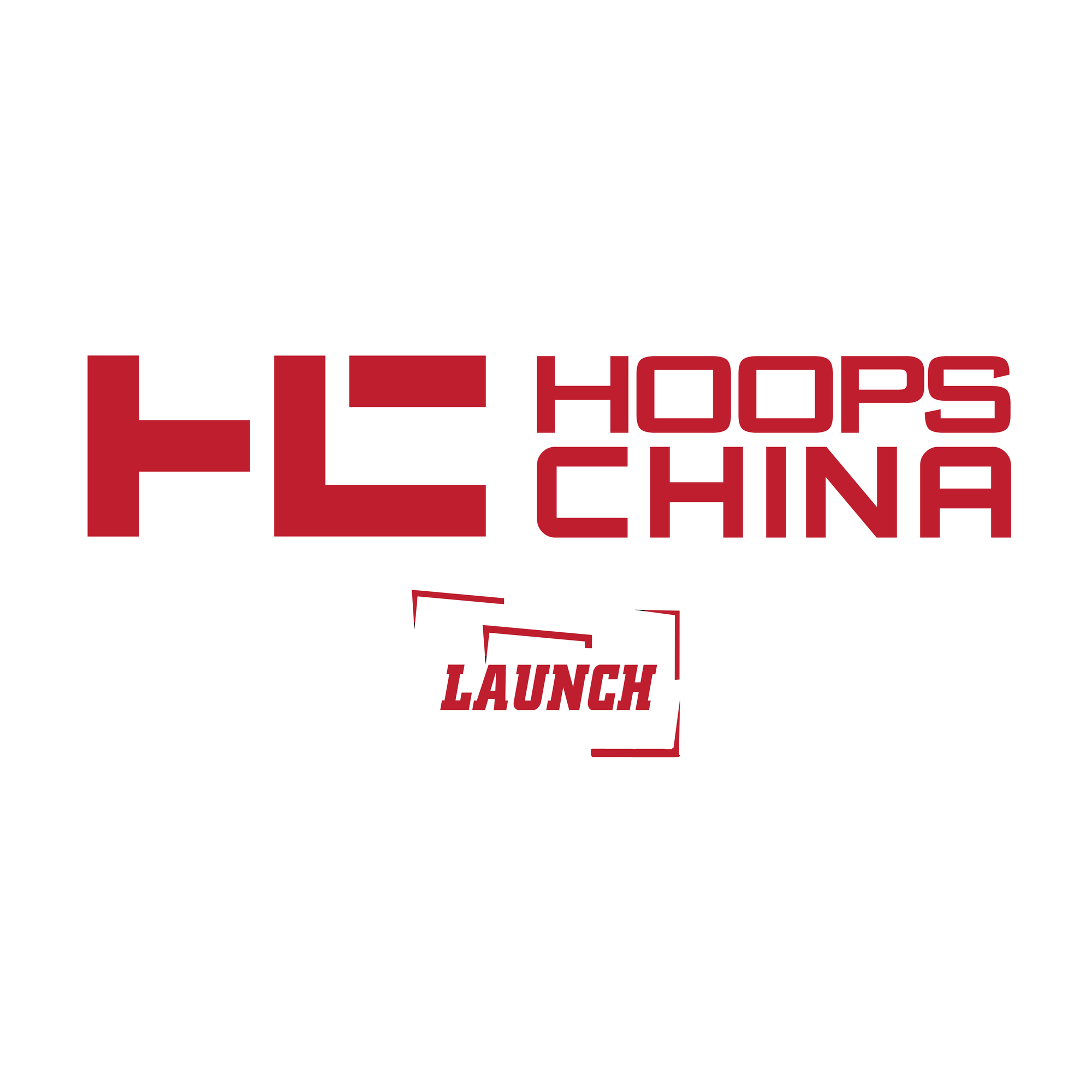 Over the years analytics in basketball has grown tremendously in every capacity. The NBA has cameras installed to track every millisecond of player X,Y coordinates and what happens during the games. Play by Play and box score data has been analyzed in extreme detail by statisticians where we can now make much better conclusions about teams and players. And a large number of teams worldwide has their own analytics staff to track and analyze what they feel can help them improve as a team. Our goal is to bring you simplified analysis of teams and players in China using various resources and tools that our team has access to. We will share simple metrics and data to accurately measure and evaluate teams and players in China.

We will share articles and posts that further explain different metrics and grading systems. We hope Chinese fans can also view the game of basketball from another perspective. We attempt to cover all areas of Chinese Basketball, but will start with the CBA as on opening day we will post one team analysis article and also the players on that respective team that are amongst the top 50 players in this league.

Our goal is to provide informative and logical content for basketball fans across China and for the rest of the world to learn about Chinese Basketball. Players should be valued for helping a team win basketball games, and sometimes that does not happen as just being tall, athletic, seeming like one should be good and hype from the media will inflate ones value and recognition and many players who are productive get forgotten about.