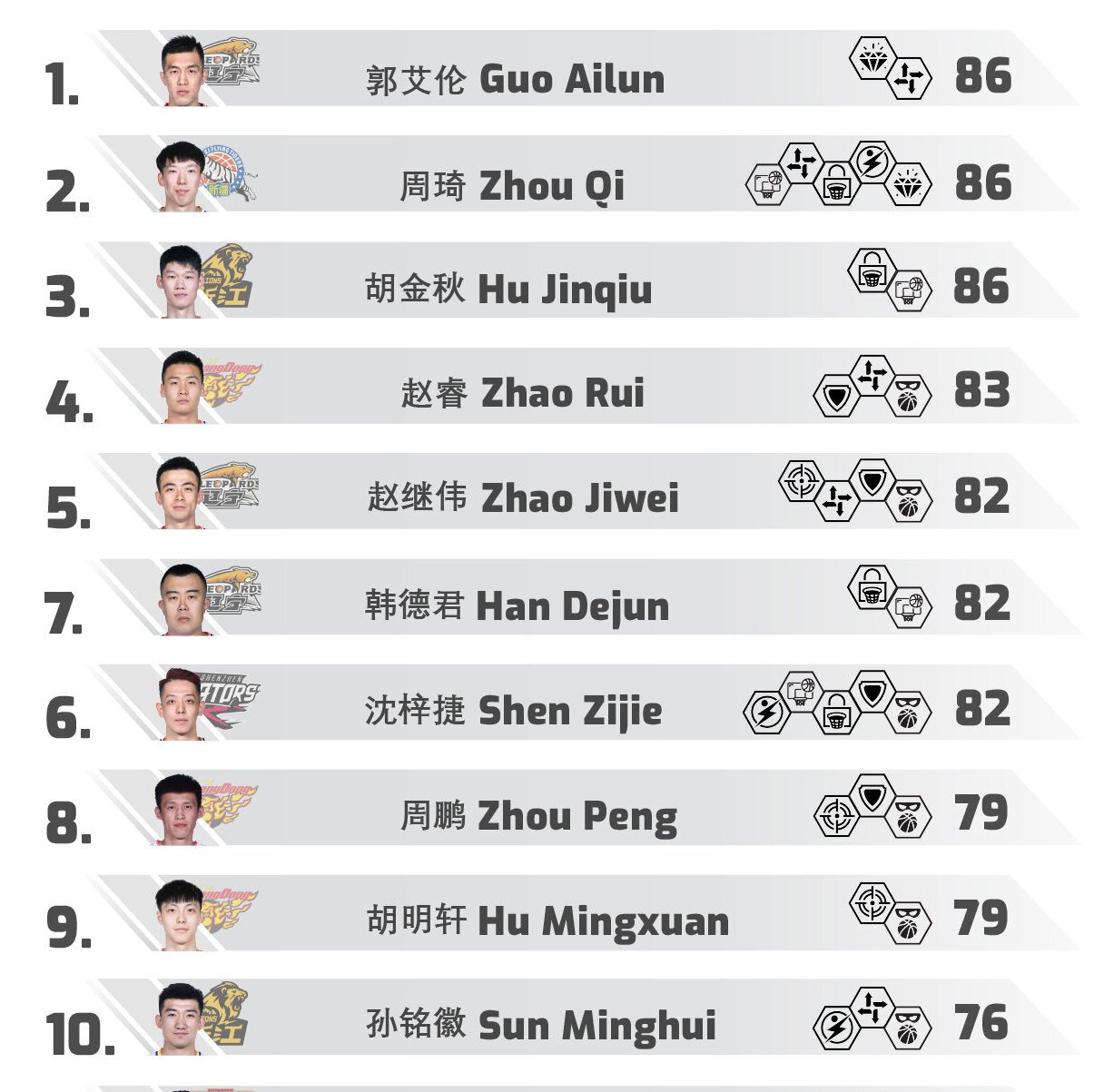 With the end of the 2nd CBA Bubble and FIBA break we have chosen it as the best time to update our CBA Top100 Rank. We have used a combination of metrics and implemented a new defensive factor to achieve a more accurate defensive grade for players which affects their overall grade. We also need to acknowledge that the CBA has changed its import player rules where teams are only allowed 1 Import on the floor at the rime (Bottom 5 teams can have two imports for one of the first three quarters of the game, for a total of 5 quarters instead of 4). This has made local players with offensive abilities more important in this league which is also reflected in the rank as we see a lot of scoring guards graded much higher than previously.