Can Trae Golden save the winless Fujian Sturgeons?

He spend last season in Turkeys top division where he led the league in both scoring and assists, as well as winning player of the year honors in FIBA Europe Cup competition (4th highest level European competition). Just like one of the best guard imports in the CBA Kyle Fogg, Trae Golden started his pro career overseas in Finland and slowly worked his way to play in better leagues and make more money.

He is currently finishing his quarantine and will start playing in the second group of games. With Fujian not having any adequate local guards, Trae Golden will be an instant huge upgrade for their team. He is a player who’s game fits the CBA and Fujian perfectly. He is a great playmaker that gets a lot of assists being able to pass to cutters and rollers but also outside shooters. A high usage point guard that runs a lot pick & rolls and can pass, shoot, and finish at the rim. Last season in Turkey he ran 39% pick and rolls, 20% Isolation and 14% Transition, all 3 play types that are important in carrying over his skillset to the CBA. Last season Lawson in Fujian last season was 38% Pick & Roll, 26% Transition, 14% Isolation. He looks to attack the basket first and make plays for teammates when he can, not settling for the outside shot as we can see he that only around 1/4th of his shot attempts are 3-point shots. He is a good finisher at the rim and draws fouls at a good rate.

We predict that he will have the highest assist rate and playmaking in the CBA, but will not lead the league in assists because Dominique Jones and Jamaal Franklin will play many more minutes. He is a mixture of Dominique Jones and Ty Lawson at a slightly lower level.

He is a perfect fit for the CBA because he has had the highest usage rate in every international league he’s played in over his career.  Things will only get easier for him coming to China as defenses are far worse in China than the top divisions in Turkey, Russia and France where he played previously.

We predict him to bring close to the same production that we saw from Ty Lawson, and even though he does not have the resume of Lawson we don’t think he will be much worse. We want to congratulate Fujian on an excellent signing that will fill their most needed position.

Overall he is a great fit for the CBA and will be an above average import. Although he hasn’t played in the NBA or the highest level leagues in Europe, we expect he will be more productive than most imports that did. 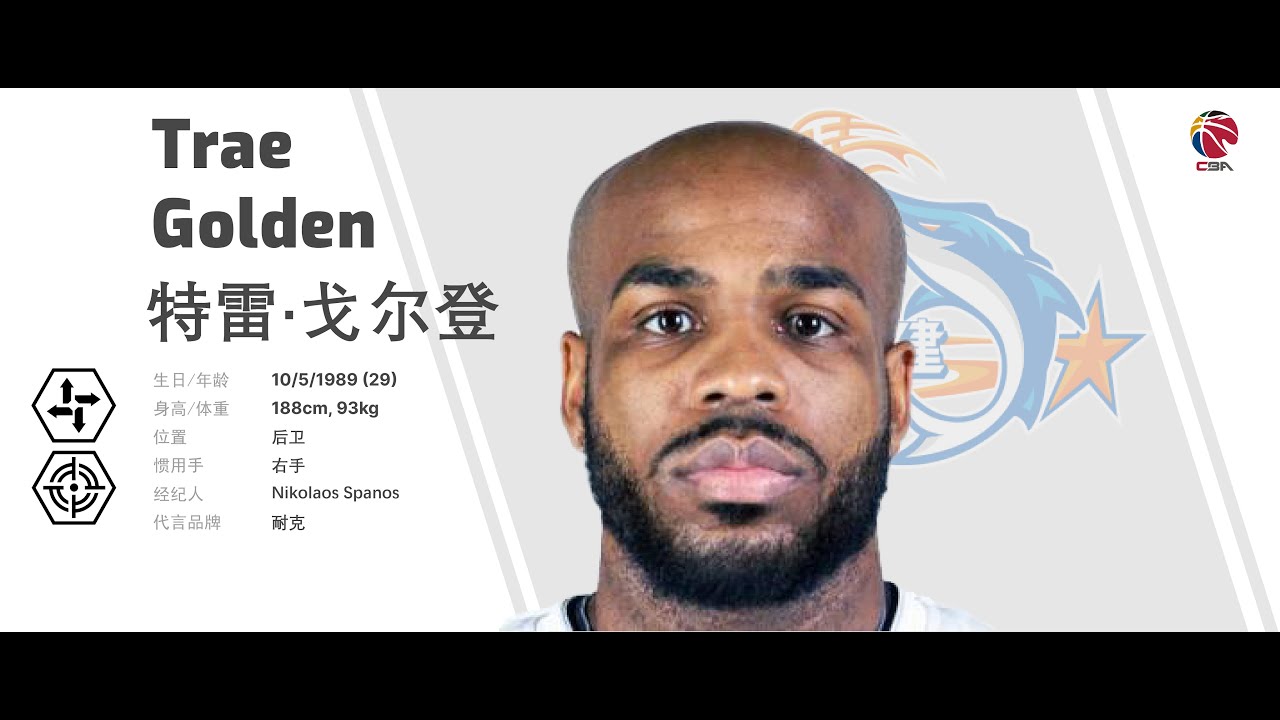